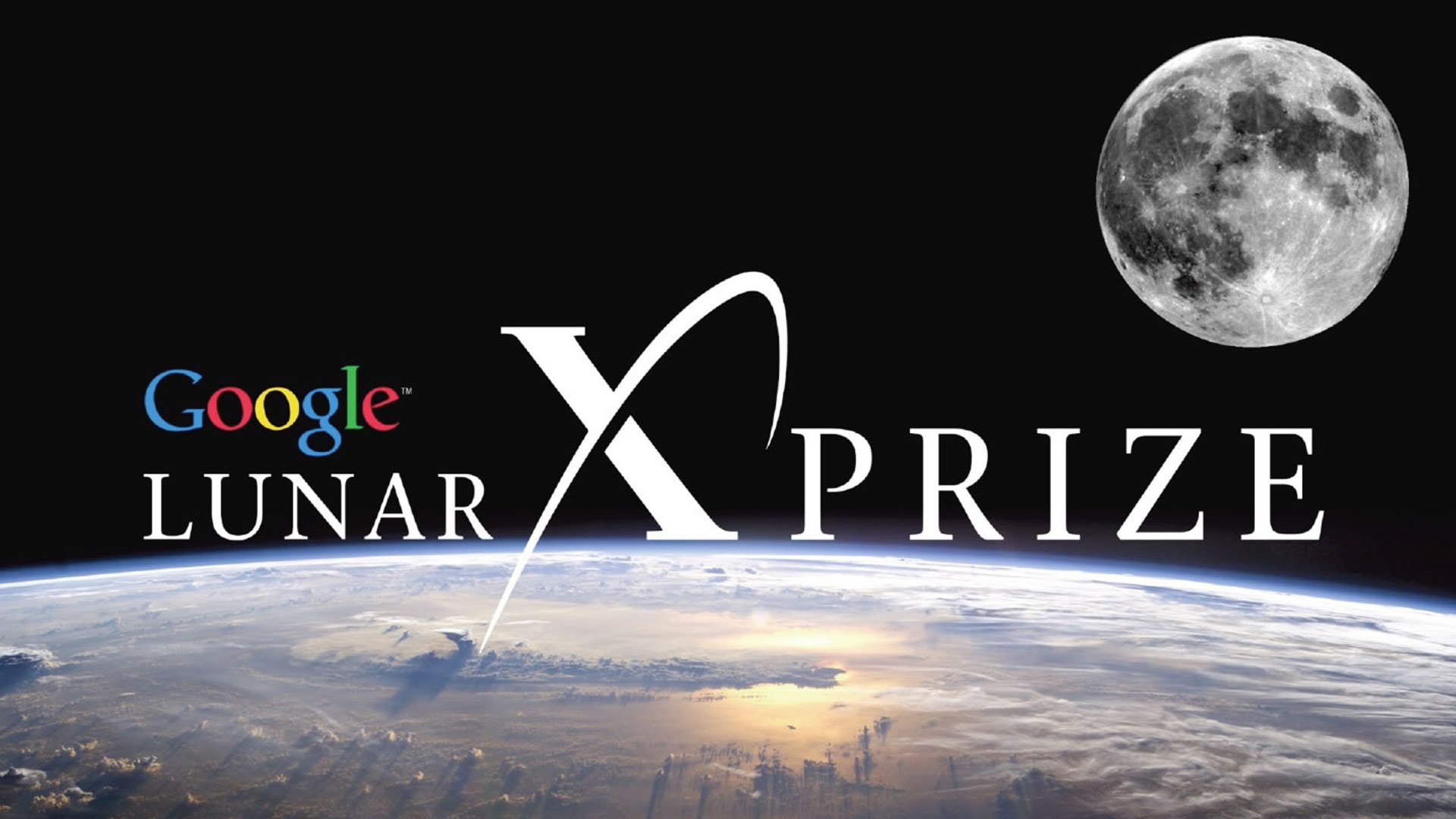 The first privately-funded spacecraft from former XPRIZE team, SpaceIL to reach the Moon is in lunar orbit right now and is projected to land this Thursday, April 11, marking the beginning of a new era in space exploration.

In 2011, SpaceIL began to build its Beresheet spacecraft as its entry into the Google Lunar XPRIZE – a mission that would inspire people around the world. And while that grand prize ultimately went unclaimed, SpaceIL continued with its mission and is now on the verge of history.

Upon a successful landing on the Moon later this week, SpaceIL will claim the inaugural Moonshot Award, a $1 million award from the XPRIZE Foundation for this incredible accomplishment.