China will send Plants and Insects to the Moon in 2018

China will send Plants and Insects to the Moon in 2018 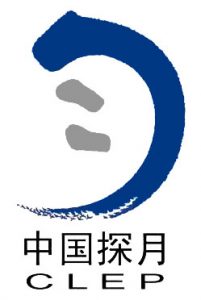 2018 the Chinese Lunar Exploration Program (CLEP) plans to launch the Chang’e 4 Mission, where they want to study its geology while exploring the effects of lunar gravity on both insects and plants from Earth. The Mission will start in June with the launch of a Long March 5 rocket with a relay orbiter aboard. Six months after reaching orbit at the Earth-Moon L2 Lagrange Point, the lander and rover will launch. The lander will carry an aluminum alloy container filled with seeds and live insects to facilitate their study under these unique conditions. 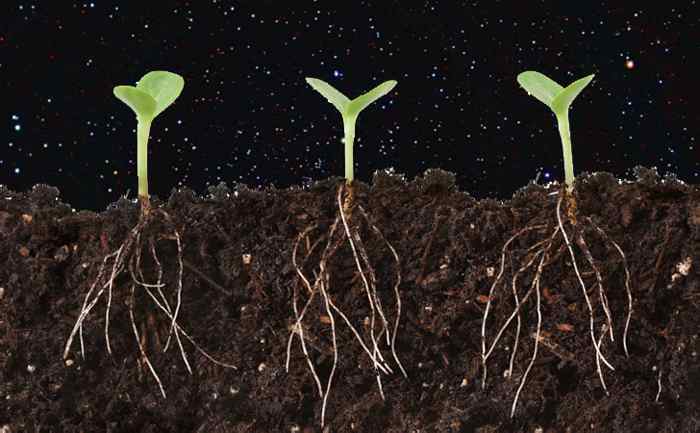 “The container will send potatoes, arabidopsis seeds and silkworm eggs to the surface of the moon. The eggs will hatch into silkworms, which can produce carbon dioxide, while the potatoes and seeds emit oxygen through photosynthesis. Together, they can establish a simple ecosystem on the Moon,” said Zhang Yuanxun, chief designer of the container.

So, why bring seeds and insects to the Moon? Mainly because it will help us determine the potential for humans to live and work there and if terrestrial organisms can grow and thrive in lunar gravity, which is roughly 16 percent of Earth’s.

The destination for the mission is the South Pole-Aitken Basin, which many have suggested could be an ideal location for a lunar base. By improving our understanding of how seeds might sprout and grow or how insects might survive and potentially thrive under such difficult and abnormal conditions, we might better prepare for life on the Moon.