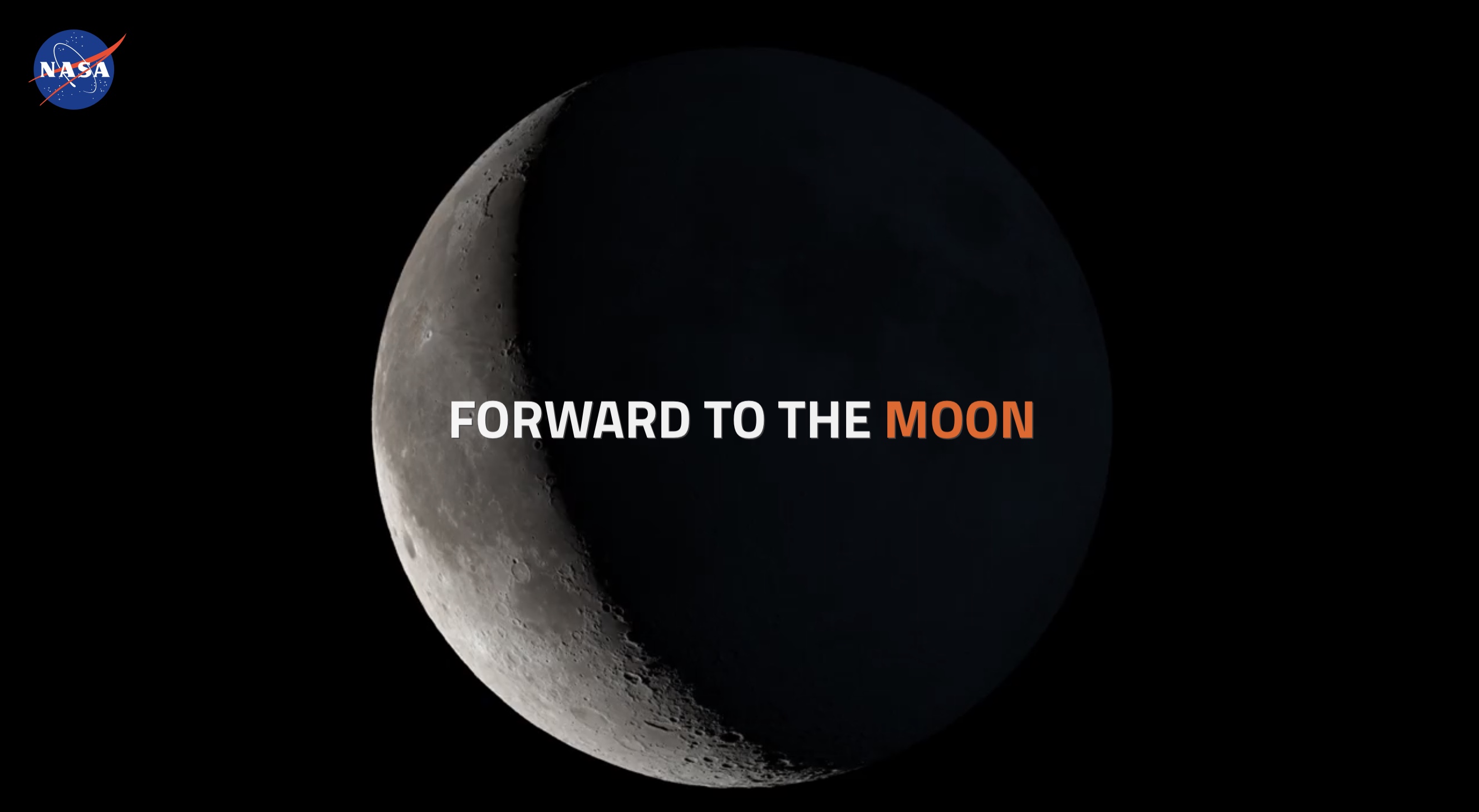 On Tuesday during the fifth meeting of the National Space Council, Vice President Mike Pence challenged NASA to send American astronauts back on the Moon in the next five years.

Administrator Jim Bridenstine released a statement following the announcement, saying “It is the right time for this challenge, and I assured the Vice President that we, the people of NASA, are up to the challenge.“

“We will take action in the days and weeks ahead to accomplish these goals. We have laid out a clear plan for NASA’s exploration campaign that cuts across three strategic areas: low-Earth orbit, the Moon, and Mars and deeper into space.“

“ President Donald Trump has asked NASA to accelerate our plans to return to the Moon and to land humans on the surface again by 2024. We will go with innovative new technologies and systems to explore more locations across the surface than was ever thought possible. This time, when we go to the Moon, we will stay. And then we will use what we learn on the Moon to take the next giant leap – sending astronauts to Mars ”